Another challenge from Chuck Wendig. I really liked this one. It was pick 5 words to incorporate into your story. Mine are: djinn, foxglove, orphan, topaz, whalebone.  I also feel like this could be a longer story, maybe a novella or a novel, I will have to see. Going in the story file…

I really encourage anyone wanting to write to read Chuck’s blog. It’s funny, it’s got great advice for writers, and this weekly writing club ensures that I am writing often. And that’s what you need to become a writer.

Anyway, without further ado, I present…

Her father’s shrouded body was barely in the ground when the Ahdia felt his presence behind her. Ahdia had not told her father that she didn’t need to close her eyes, that she could feel their heat radiating when they were close by, and could see their faces cast in fierce blue light when she looked. It was his blood coursing through her veins that meant she could. A Prince of the People of the Pyre could not hope to contain that power from the blood of his blood. She could not be protected, as she could never be unseeing.

There is always one way for humans to know a djinn, her father had told her, again and again, the feverish grip on her shoulder always too tight. If you can close your eyes, feel for that extra-perception field that is inside you, and when you slip your fingers in that oily and tricky thread, you turn that eye and the djinn will glow with the blue flame of life. Ahdia knew the feel of the perception; it covered her own skin like wet paint, sucking and pulling at her.

“Marid,” Ahdia’s voice took on the resonant inner voice her father had taught her to use and addressed to djinn directly. “Why do you intrude at the height of my sorrow?”

“Ameera Abaza.” The reply was like sand shifting against sand, rasping, warm. “I have come to honour your father.”

Ahdia paused, tilting her head, observing the shadow and feeling for the brightness of the flame the djinn possessed. “No one has come to us since Abi was disowned for loving my mother. Why would the Peoples of the Pyre come now?”

The chuckle was warm, real. “They come not now. I once was a great friend to your father. There is a plot against your life, Ameera, and out of love for him do I come.”

Adhia pivoted, her topaz eyes flashing. “Where was that love when they were slowly draining his flame with the Sentinel’s voodoo? They allowed him to be consumed, against all of the laws of our people.”

“Ameera, I begged for him to run. To leave this land and go across the seas, to older lands, where their power would be ineffective. But he would not leave you, nor the home he shared with your mother.” The tall and solid djinn shifted, staring out towards at the red sands, his loin cloth flapping in the hot desert wind. He was out of his element here. The carved whalebone jewellery he wore about his neck and in his ear spoke of a life of richness and joy, of seas and wet sands; not the hard and bitter life on the edge of the desert.

“You are an orphan now,” his eyes and voice were gentle, protective, as he turned his gaze back to her. “There is no one to protect you.”

“Why would I need protection? They killed my father. There is nothing that they have to fear from me.” Adhia’s breath caught traitorously as she acknowledged the reality she faced; being alone. But she would not cry. Her father would not have wanted that.

The djinn bent his great bulk so that he was eye to eye with her, his face appearing  tinted blue like moonlight to Adhia. “Because you, Ameera, are an upset in the balance of life. In the combination of your father’s blood and your mother’s human blood, a great power was created. Your father knew it, and used his own power to protect you. You will scare the People. That is why they will hunt you.”

Gently, he took her hand. “I extend the offer to you. We will travel across the world, to where your mother’s grandfather came from. Examine his history. Then we will have the truth.”

Ahdia searched his face, seeking duplicity. “How do I know you speak the truth?”

“In the words that your father gave me and that clue which will guide you on our journey.” He opened his dark, meaty hand and inside was a necklace that she recognised; her mother’s. It had been a long time since she had seen this, but she remembered it around her mother’s neck.

With trembling fingers, Ahdia took the necklace and looked at it, at the strange flower painted on the yellowing surface of the ovular china surface. Purple tubes, hanging down, with dark spots like a leopard from her books.

“What are they?” Ahdia asked, tracing the beautiful paint strokes with her fingertips.

“Your father’s words to me were: Find the Foxglove.” Even the giant djinn looked perplexed. “I believe that is the name of the flower, and the insignia of your grandfather’s house.”

Ahdia nodded, staring at the piece, reliving the scattered memories of her mother, who had died trying to give birth to a younger brother, who had also died with her. Her eyes smarting, she looked back at the djinn. “I do not even know your name.”

His smile was broad and beautiful. “I am Emir Hafiz Najjar, Ameera, from the islands of a distant sea.”

“Hafiz, you may call me Ahdia.” Ahdia bowed, slightly to him. She turned back to the open gravesite. “There is one thing I need to do before we can leave.”

Feeling her fingertips warming with the flame, she took out the taper, holding it between her fingers. Closing her eyes, she concentrated, feeling the beat of her heart, the heat of her body and pulling it to that one spot. With a puff, she felt the taper catch, and opened it to see the tiny flickering fire dancing in the wind.

Kneeling by the edge of the grave, she touched the flame to the shroud, and moved away. She watched as the redness crept from the spot she had touched along his body, like a coal, and burst into a white-hot flame. Ahdia watched as the blaze ate through his earthly body, brightening to a blue as his remains crumbled. Ahdia watched the embers lift from the pit, to be carried out into the world, so that somewhere, a piece of her father could live again.

“Goodbye Abi,” she whispered, as the last of his body crumbled to ashes.

Knowing her duty was done, she turned away from the last remnants of her life before, and followed the stranger who offered her answers. 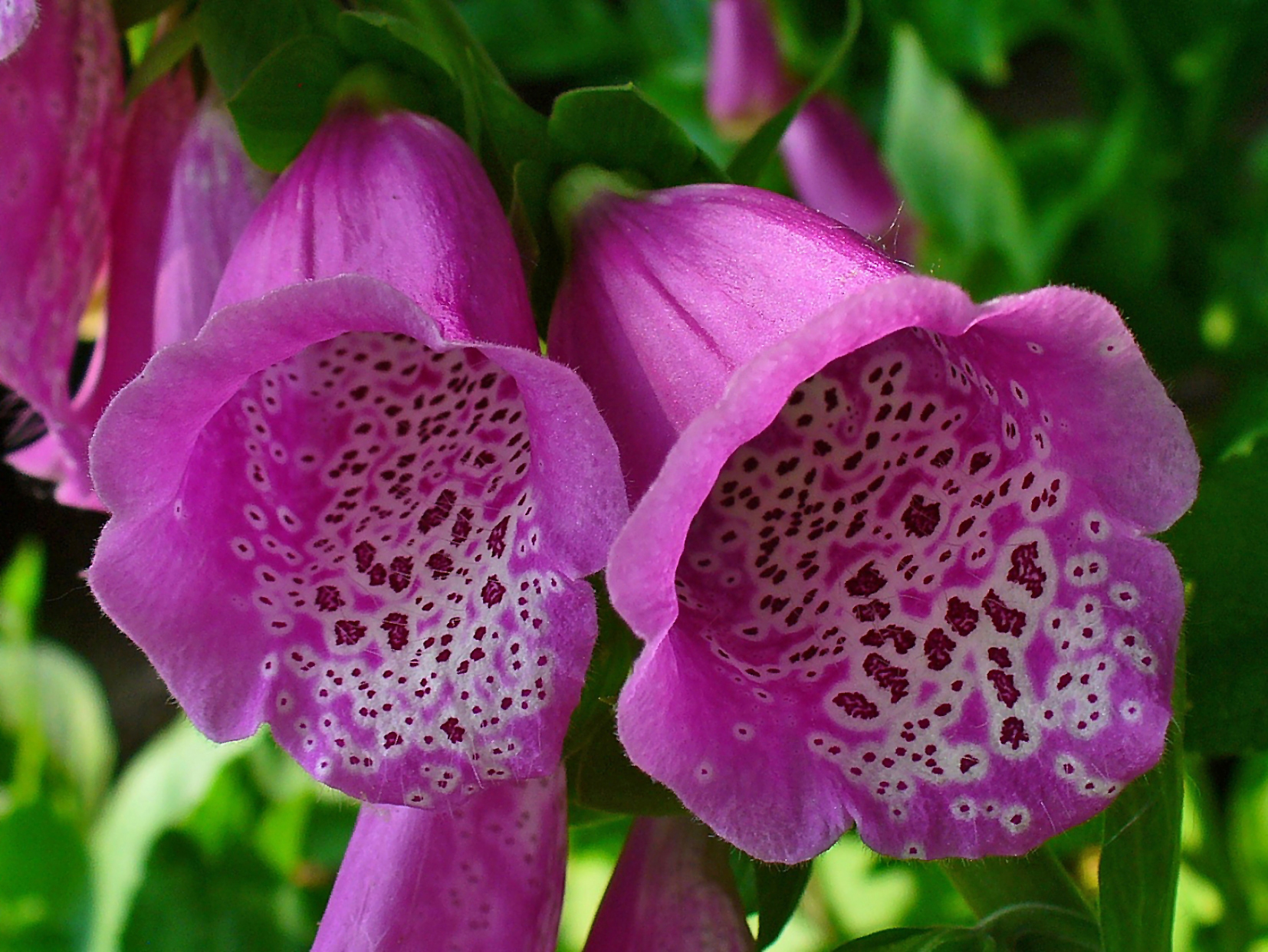 A few small things about the unusual words used (all anglicised versions of Arabic words):