You had pushed me out with sad eyes and soft hands. I had become unbearable – I needed to be out there. In the world.

I was left without anywhere to turn, standing abandoned at the crossroads. Which way would I go? What had I done that measured up to my grand schemes?

That was it! I had nothing left tying me here. I was going, leaving all I’d known. 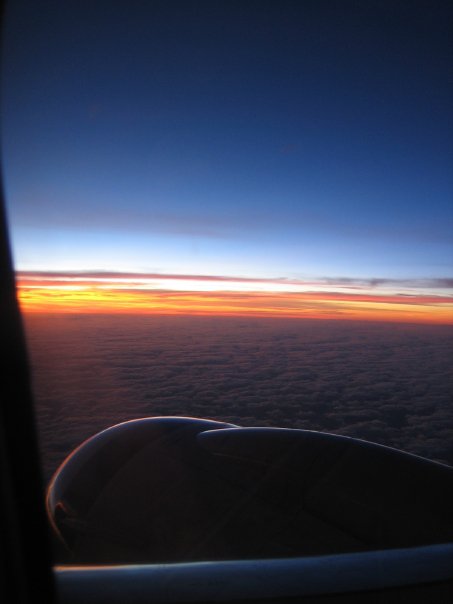 The plane took off and I felt panicked. I wanted off and I looked out the window. Through the oval shaped plastic, a rainbow shone in the mist, wreathed by the softest, whitest clouds. Somehow, I knew that I was kissing the sky and that it would all be alright.My heart burned with trepidation. I almost turned back a hundred times. But before I knew it, I had all my belongings in a pack and was standing awkwardly at the airport. I was boarding the plane when I saw you, your hands scarily pale against the glass, more than the glint of the reflection in your eye. I almost didn’t make it then but you nodded and I turned, choking back my own tears.

3 thoughts on “Kiss the sky”